What does the term sandbox in SEO?

Sandbox in SEO: A detailed guide

Are you afraid of sandbox in SEO? Don’t worry! Just know and follow the following terms and rank your new website as soon as possible. Think of it like a probation period, even if you do everything right, your business website won’t get decent SERPs rankings until it comes to the end of that period. There are many reasons why your site could be in the Sandbox, and many of them have to do with how you approach search engine optimization (SEO). The key to understanding the Google sandbox and getting out of it is to know what to avoid and why that matters, so you can get your new website ranked as soon as possible.

What is the Sandbox in SEO?

Sandbox is the time period of time that a new website has to be eligible before it can rank in the position on the SERPs. The sandbox period is estimated at 3 to 6 months after this period, your website will be capable to rank in SERPs. This is based on the idea that Google wants to protect its most popular websites. Especially for those who have established themselves as the authority in their respective markets and are generating a lot of profit for the company. As soon as you rank high enough in the sandbox, you will be accepted into the real world of search engine optimization and can enjoy those top rankings. The sandbox in SEO is not always easy and there are many SEO specialists who believe it doesn’t even exist. Therefore, you must have proper guidance about these basic pinpoints before running a website.

What causes sites to get stuck in the Sandbox?

The truth is, there’s no sandbox in SEO in Google, and the myth has been debunked by various reputable sources. Sites are not subject to a probationary period. The reason many sites get stuck in the sandbox is that they haven’t yet been indexed by Google. This is most often due to the site having just been created or updated for the first time since being blocked off from search engines by robots.txt or other HTTP directives from site owners themselves.

How long your site will stay stuck depends on a few factors. First, does Google sandbox exist? If so, then there is no end date. Even if you do everything correctly on your website, you won’t get decent SERPs rankings until it comes to the end of that time period. If not, then it depends on other factors like how much activity you have on your site, which pages are getting the most views and shares, etc. Generally speaking, it should be about six months before your site gets out of Google’s sandbox effect.

So if Google doesn’t sandbox your website, you’ll still need to wait for a while before ranking well. That said, here are some steps you can take to avoid becoming stuck in the first place! To find out whether Google does sandbox, just type Google Sandbox into Google. You should see a Wikipedia page explaining what it is (which could help you determine what content to include on your site). You also want to ensure that every post or blog has its own URL rather than all posts linking to one main blog URL. Possibly this might make Google think that all posts belong together rather than being individually relevant links (if this applies).

(c)Why is my site still stuck?

Google’s algorithm changes make it difficult for webmasters, marketers, and SEOs to know what they need to do. When Google releases a new algorithm, website traffic may plummet and rankings may drop, but what many people don’t realize is that even after these changes. That’s why websites can still rank very well if they have quality content and more importantly-links.

How to avoid the sandbox effect?

While there is no such thing as a Google sandbox, your website will have a lower ranking if it’s new. Ranking higher takes time and patience, but there are some things you can do to speed up your results. If you create high-quality content that is unique and informative for your industry, you can improve your ranking with Google’s Panda algorithm. Utilize keyword research tools like SEMrush or SpyFu to help identify what keywords are popular for your industry. Hence, you know where to spend more of your time and resources. Don’t forget about social media! Create an account on all the major social media sites. Especially, Facebook, Twitter, and LinkedIn that pertain to your industry.

Do most people talk about how long it takes for a website to escape the sandbox in SEO? They are referring to how long it will take for Google’s filter not to consider your site a new website anymore. This can take anywhere from six months to two years! If you’re afraid that your site is trapped in this filter, don’t worry. There are many ways for you to break out of the sandbox in SEO and get back on track with SEO.

In conclusion, it may seem impossible at first, but once you find what works for your site, breaking out of the sandbox becomes much easier than expected.

Researchers first mentioned it at Google and it allegedly takes place for about six months, with some exceptions of up to two years. It is also said that the most probable reason for this filter is due to a change of algorithm or filtering program. SEO experts are still trying to figure out what exactly goes on during this period. However, they have a few theories on how you can avoid having your site affected by it.

The first step would be to not worry about rankings for at least six months. You want your website to rank as well as possible so focus on other aspects like building backlinks and boosting social media following before worrying too much about Google rankings. The second step is making sure that your content does not look spammy. This includes using keywords correctly, avoiding clickbait titles, using trustworthy images/videos, using quality links when appropriate, etc.

Finally, another way to avoid the sandbox effect is by launching an off-site SEO campaign before publishing your website. Try guest blogging and starting a newsletter to generate buzz before going live with the website which will help get traction quicker. Help you stand out from the crowd as well.

When all else fails, try establishing yourself on social media channels with authority to show Google that you exist outside of the internet. One thing worth mentioning is that some people believe that there is no such thing as Google’s Sandbox. They argue that any slowness in rankings could be caused by other factors such as poor design, poorly optimized pages, lack of backlinks, etc. They consider all things related to web design rather than Google itself.

Many people will argue that there is no Google sandbox and that your site just needs time. But this fails to explain why some sites rank within a week of launch and others don’t. There are many proofs that tell us a google sandbox exists. One example is that if you search for your own website from a different device or IP address, it won’t show up in the SERP’s top results. If Google doesn’t index your site because it thinks you’re new, how can anyone find it? SEO experts have been using various tricks to try and get around the google sandbox effect.

So, we discussed almost everything in detail about the existence of sandbox in SEO. We discussed its existence, work, and how to avoid its destruction. So now that you know what SEO is and what the sandbox is, how can you avoid its effects? Avoiding this counterproductive factor takes more than just following Google’s webmaster guidelines. Check out these tips for beating Google’s Sandbox. Learn about SEO, find keywords, develop content, be patient, use relevant links and promote your website. Hope this was very helpful to you. Read this blog again and again and with full concentration. As websites give a permanent source of income, they should be handled carefully. 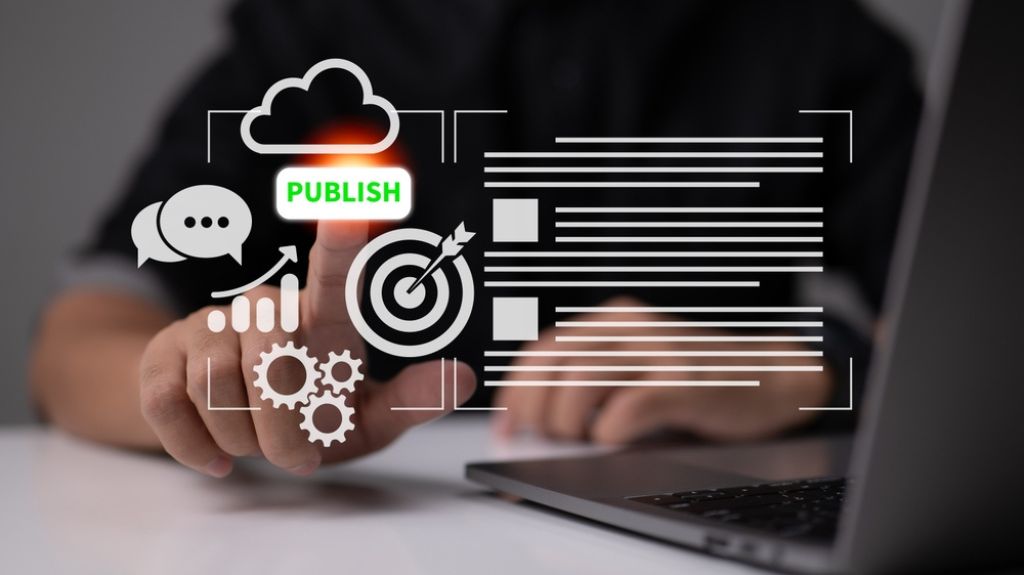 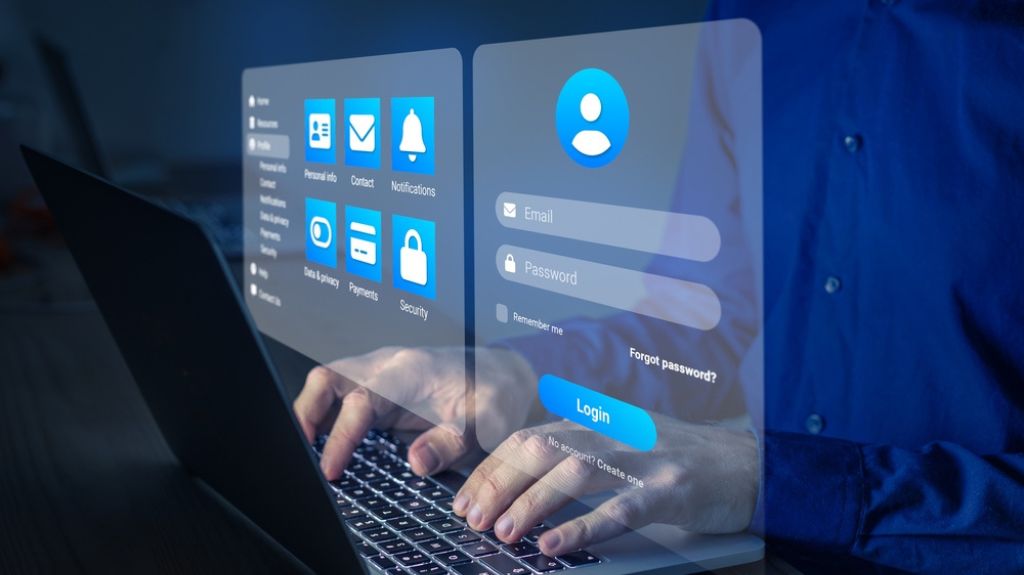 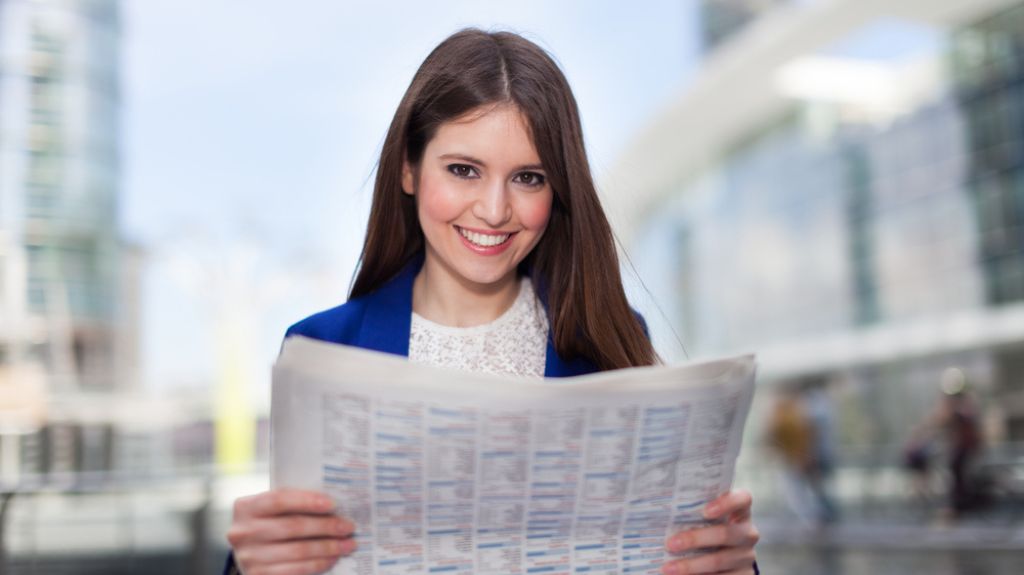 What is doorway pages in SEO? 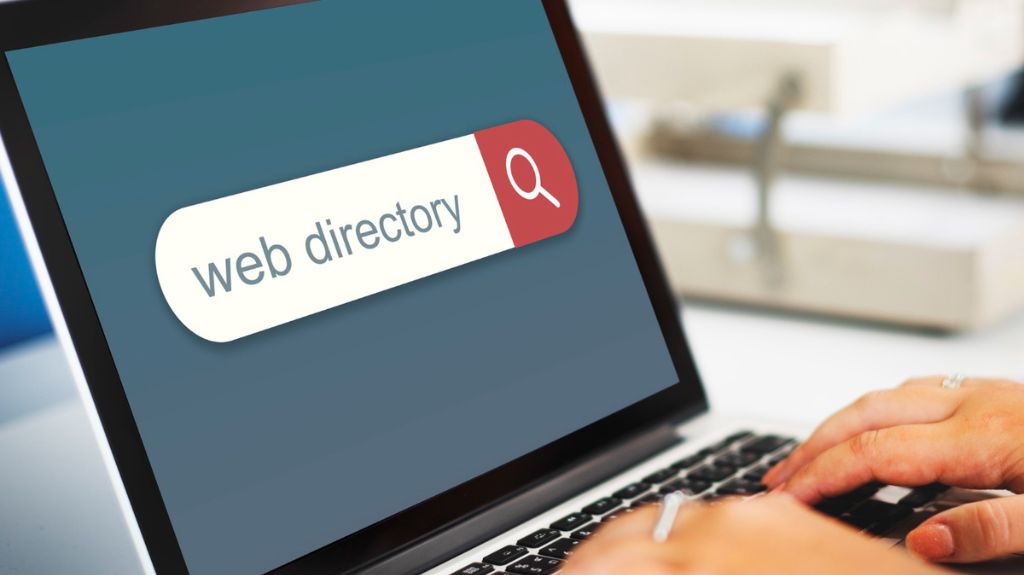 What is Directory Submission in SEO?